The Board of Directors

The Board of Directors has 8 members, three of them are independent.

Founder of MBO Partenaires, a private equity firm accredited by the French Financial Markets Authority (AMF). After heading up this firm from 2002 to 2015, he was Chairman of its Supervisory Board until 2018.

Vice-Chairman of the Board
Chairman, Strategic Committee

President of the Management Board, BERI 21 since August 31, 2018
Vice-Chairman of Groupe Beneteau’s Supervisory Board from March 2015 to February 2019
Full biography

Chairwoman of the Supervisory Board, BERI 21, since 2005 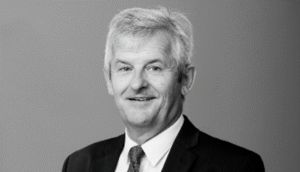 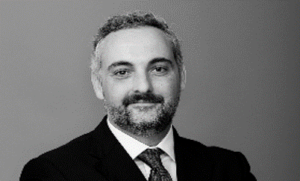 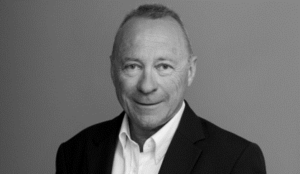 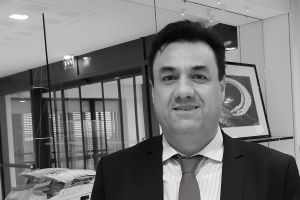 The compensation policy applicable to corporate officers in 2021 was approved by the Combined General Meeting of June 11, 2021.